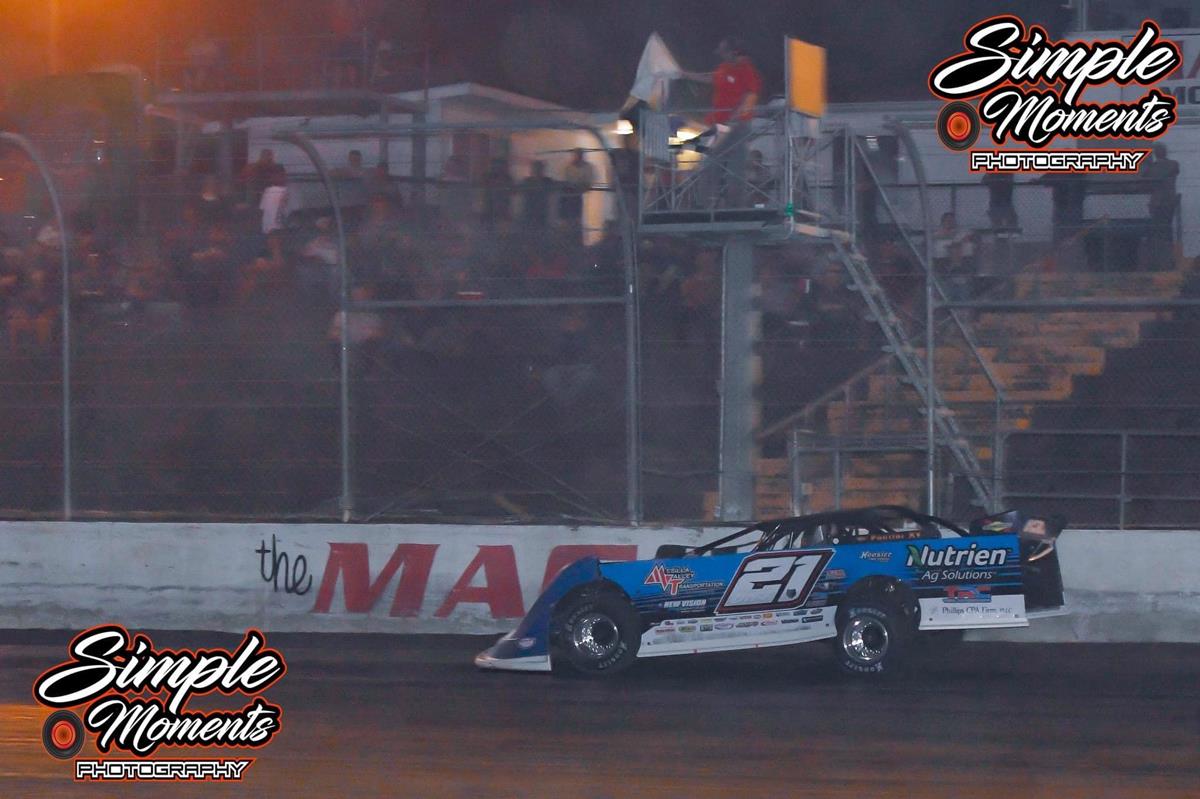 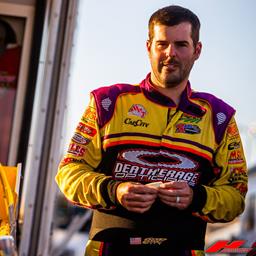 Moyer Jr. took advantage of leader, Evan Ellis’ scrape with the turn four wall to pick up his third win of the year.

“Man that was a tough deal for Evan (Ellis). I’ve been there and I know how much it stings to give one away coming to the checkered flag. However, we were in the right place to take advantage of his bad luck, and we got the win,” Moyer Jr. said. “From there we had a pretty solid weekend at The Mag (Magnolia Motor Speedway) with a sixth on Friday and a third in the finale on Saturday after leading the first half of the race.

“We’re currently evaluating our racing options for the upcoming weekend and we’ll probably make a decision by Wednesday.”

With 37 Late Models entered, Moyer Jr. laid down the second-fastest time in his group before winning his heat race. After slipping past late pacesetter Evan Ellis on the final circuit of the feature, Billy beat Chad Thrash to the line by a 0.218-second margin to secure his third win of the season and 19th-career CCSDS victory.

For Friday’s $4,000-to-win program, Billy’s second-place finish in his heat positioned him sixth on the starting grid for the A-Main. Regaining his starting spot with a last-lap pass, Moyer Jr. recorded a sixth-place finish in the 40-lapper.

On Saturday, Moyer Jr. locked his spot into the $12,000-to-win Cotton Pickin’ 100 with a heat race triumph. After setting the pace for the opening 25 circuits, Billy went onto place third in the 60-lap affair, which came behind Cade Dillard and Wil Herrington.

Full results from the weekend are available at www.MagnoliaDirt.com . 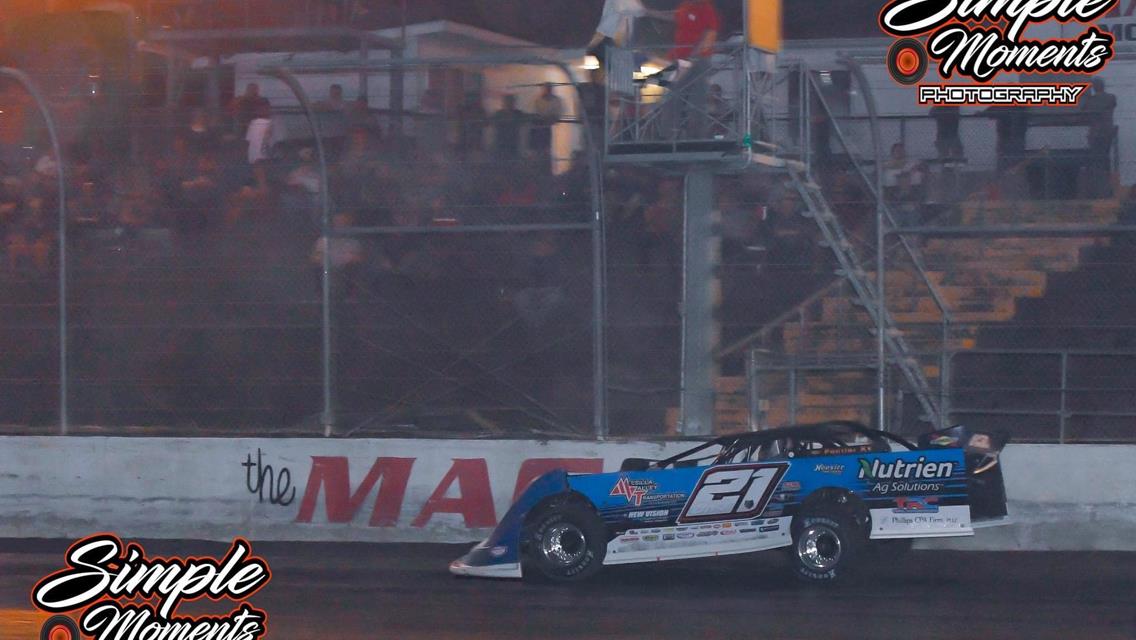 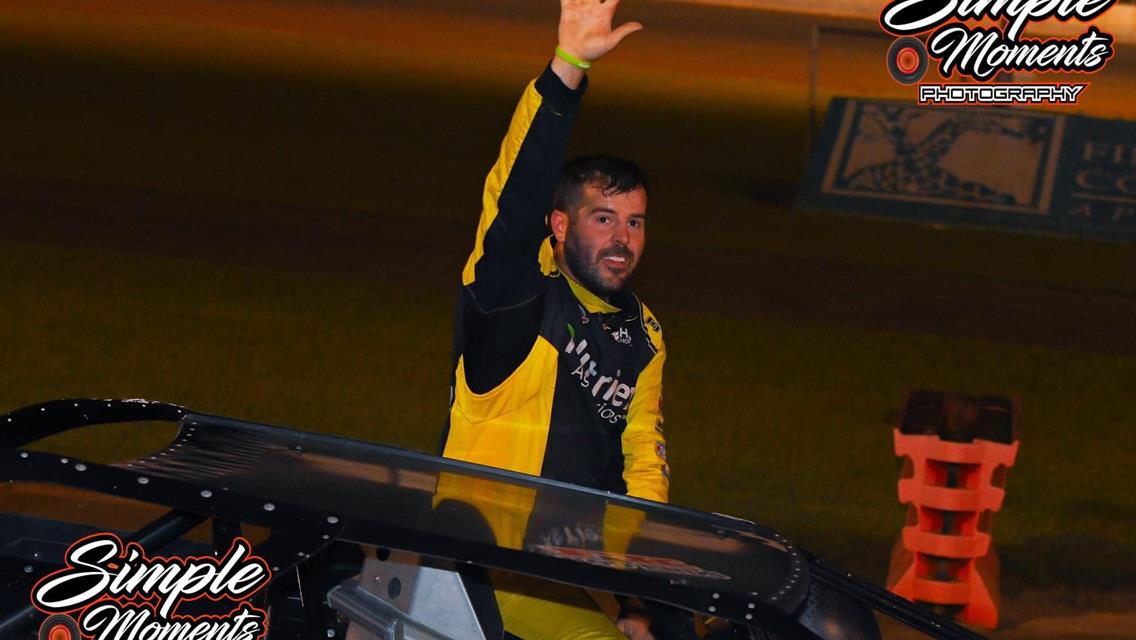 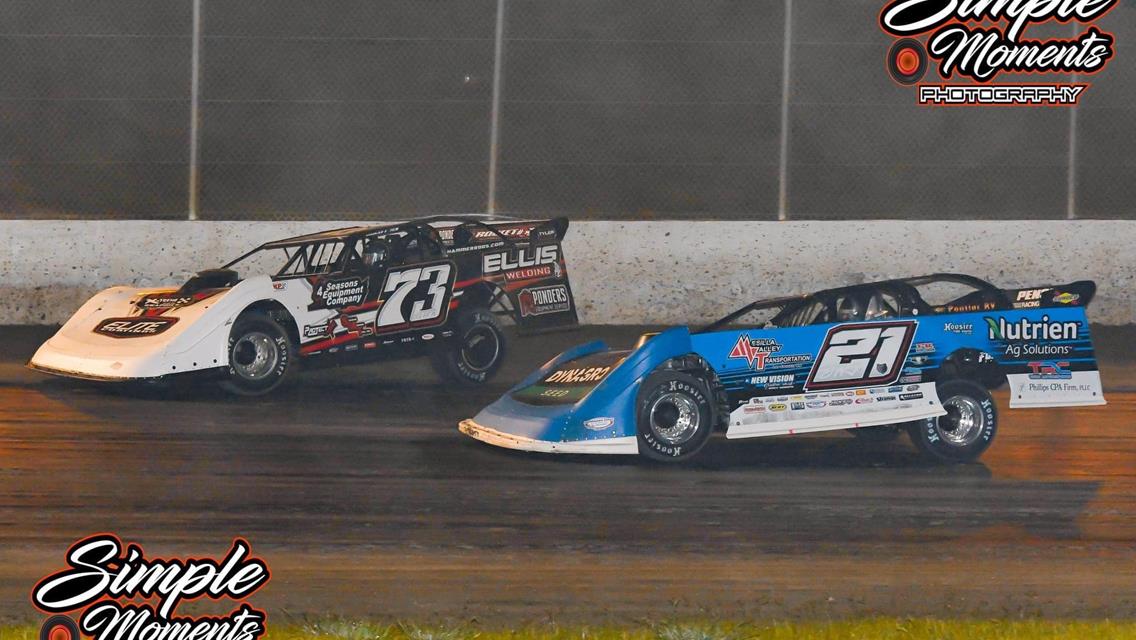 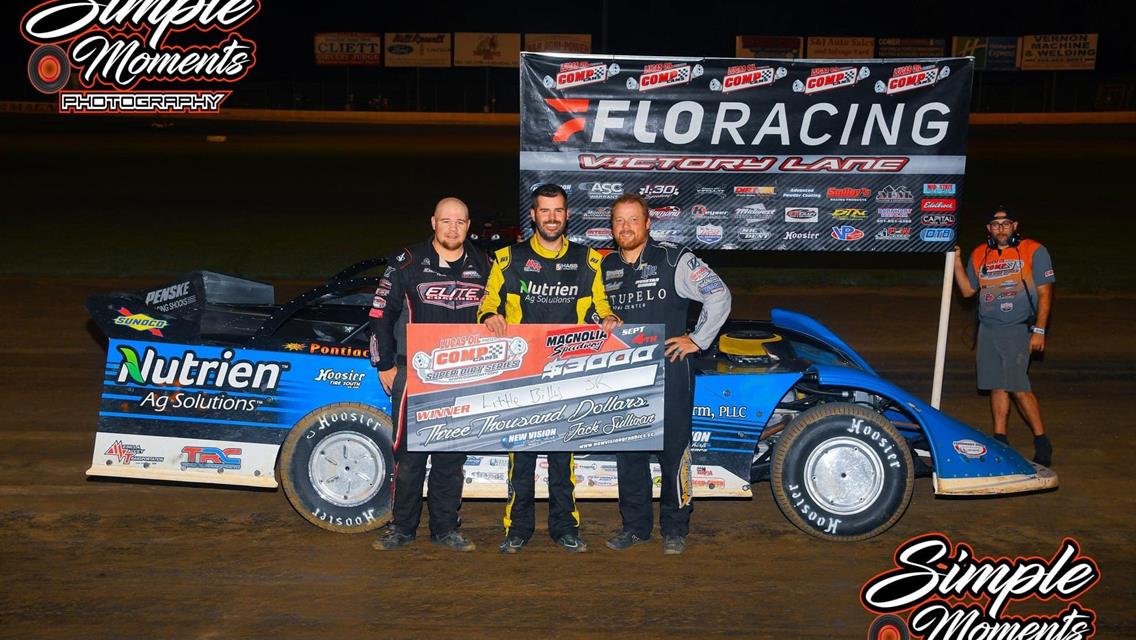